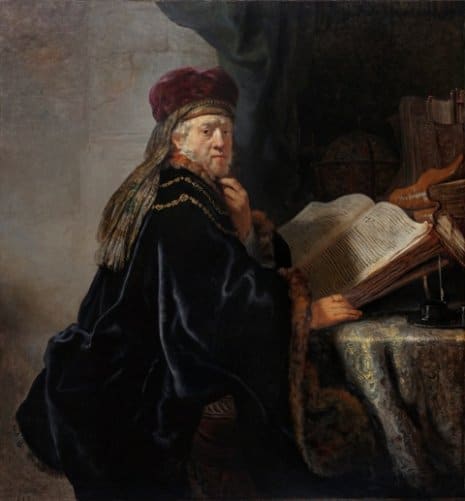 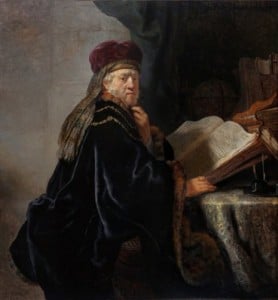 There is an exhibition on Rembrandt shown at the National Gallery in Prague from the middle of September in 2014 to the end of December in 2015.

Rembrandt was a Dutch painter who was born in 1606 and died in 1669. Rembrandt is generally considered as one of the greatest artists of all time and he was one of the most important figures of the European art and the Dutch art as well. The exhibition ‘Return of the Rembrandt’ presents the finest works of the artist along side with he works of four other artists reflecting on the paintings of Rembrandt. As the old art is always an inspiration for the painters of the new generations this exhibition allows the visitors to see the connection between new and old.

The main goal of this exhibition is to show the importance of art and the influence it still has on the fresh painters and on the new generations. The exhibition ‘Return of Rembrandt’ is already on and it is shown at the National Gallery Prague until 31st December 2015. 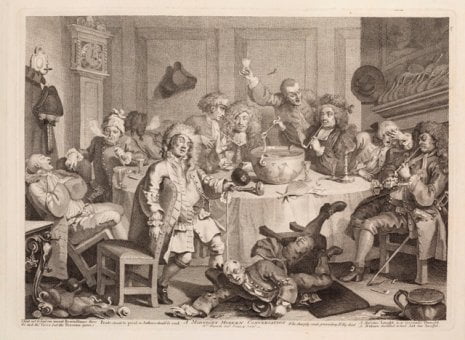 The exhibition ‘The Transformation of William Hogarth. The Excess of Misery’ is shown at the National Gallery in Prague from the end of last year until the beginning of March 2015.

The National Gallery presents an exhibition on one of the most outstanding artists of Europe, William Hogarth. William Hogarth was born in 1697 and he died in 1764. He was an English painter, printmaker, satirist and cartoonist who was one of the founding figures of the modern European art and he laid the foundations of the modern caricature in Europe. He had a great impact on the development of art and on the upcoming generations as well. At the exhibition visitors will have the chance to discover the most famous art works of the artists which were mostly inspired by the topics of crime, violence, alcoholism, punishment which shows the life and the problems of society of the 18th century in London which are still relevant today as well. It is the first time the National Gallery in Prague dedicates a whole exhibition only for William Hogarth and his art works. The exhibition on William Hogarth is shown from 4th December 2014 until 8th March 2015 at the National Gallery in Prague.

For more information on the museum and the exhibition check the official site. If you got in late for this you do not have to be sad, because there is also a temporary exhibition in Tate Britain in London lasting until the end of April 2015.