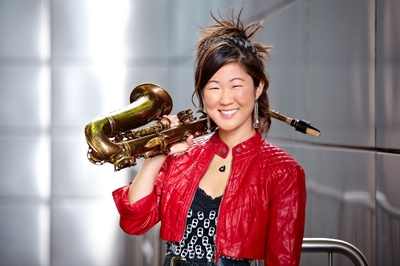 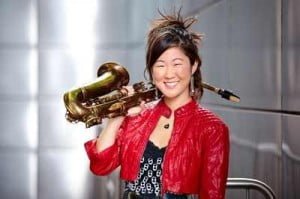 The 17th Swing Music Festival takes place in the capital of the Czech Republic in the centre of Prague. The music festival attracts more people every year from all around the world and in this year the biggest star of the music festival will be Grace Kelly the 22 year old American saxophonist, singer, lyricist, band leader and composer.

She will open and perform the first night of the 17th Swing Music Festival this year. She is truly a unique musician. She started her musician career in an early age when she wrote her first song at the age of 7. Grace Kelly released her first album when she was only 12 years old and as a band leader she performed over 600 concerts all over the world. She was nominated and received multiple awards during her life such as ASCAP Composer Award, Boston Music Awards and so on.

At the Swing Music Festival after the performance of Grace Kelly & Quintet the Czech Bohemian Big Band will entertain the guests. The Bohemian Big Band is a classic big band including five saxophones, four trumpets and four trombones. It was formed in 1985 and it is mostly focused on swing music from the golden period. The second day of the festival will continue with the performances of Ondrej Havelka & Melody Markers who will focus on the swing music of the early thirties and forties. After them the festival will end with the performance of the Swing Quintet Praha and guest star Eva Pilarova.

The 17th Swing Music Festival will take place in Praha from 13th November until 14th November 2014. A two day ticket for the concert is 1300 Czech crowns.

If you want to know more information on the concerts and the festival check the official site.

For more information on other Prague events, click here.