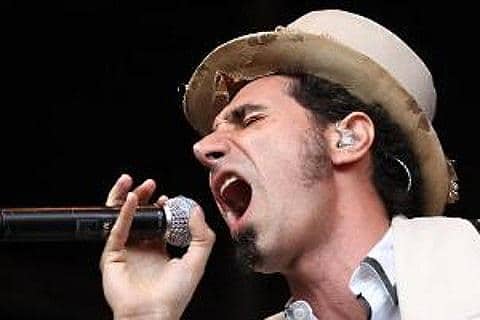 14 August 2013 is the day of returns in Prague, because not only a legendary band will give return concert, but the place, where it will happen, is a return festival. This is the Austrian organized Aerodrome festival, and the band is the System of a Down!

Anno the Aerodrome’s place was near to Wiener Neustadt, it was a giant festival with rock legends, but unfortunately after 2 years the organizers had to end this project. But the festival will return in another country, but still with the great names.

It is interesting that the System of a Down retreated in 2006 too, and now they will give a concert during they return tour on a returned festival, what retreated and returned in the same year as the rock band.
The band formed in 1994 and the members are Armenian descent Americans. Their music is very colorful, but they always use a typical style mix in their music. They are famous about their lyrics, which are free-spoken and they are usually about serious social and political problems. The band’s real penetration was in 2001, when they released the album Toxicity, what was a huge success.

If you are fan of rock music too, do not miss this concert, even you should stay on both two days of the festival, because besides the System of a Down, there will be other famous bands too, for example the NOFX or the Flogging Molly. Have fun!

System of a Down
Tickets: Viagogo