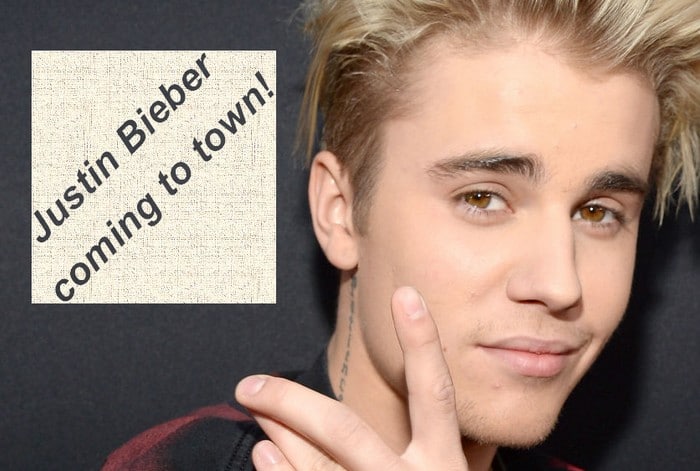 If you want to be there on the concert with Justin Bieber in Prague which will be arranged in the O2 Arena, then you can buy tickets for this and all other Justin Bieber concerts in Europe from WorldTicketShop.

Did you know that Justin Bieber was born in 1994 and his first album was released back in 2009? He did not get an immediate success, but instead of giving up he kept on going, and today he is one of the hottest artists in the world, maybe even more popular than U2, Madonna and One Direction.

If you have some time in Prague before or after the Justin Bieber concert, then we can warmly recommend you a river cruise on Vltava with food, either around lunch time or in the evening. You can read much more about river cruises and other activities in Prague here in our Prague Guide.