It is said that Czech people watch football only with one hand, because in the other hand they have a tasty czech beer. Do you want to watch football like that? Want to watch Euro 2016 in Prague, but not sure where to do it. Here are our advises to you!

The Czech Republic is in a tough group in Euro 2016, but anything can happen in football nowadays, so it will be interesting to follow them and all the other nations playing in Euro 2016. Here are our suggestions if you want to watch Euro 2016 while in Prague. 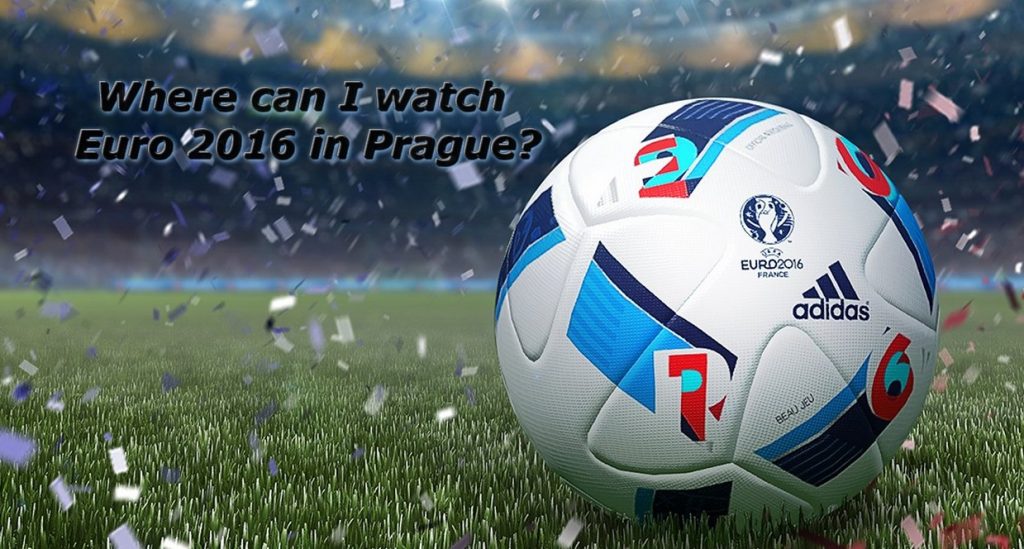 Since Czech Republic is known for its beer you will for sure enjoy watching Euro 2016 in a bar or pub. That is why we recommend you to visit Riegrovy Sady’s Beer Garden. This is a fantastic place with space for about 1300 people. It might get packed during popular matches, but isn’t that an important part of the atmosphere?

If you want to watch Euro 2016 in a typical Czech bar/pub, here are some more suggestions.

These are some suggestions for places where you can watch Euro 2016 in Prague. If you don’t feel like leaving your hotel room at all then you can know that CTV will broadcast Euro 2016 in the Czech Republic, a channel you can mostly watch for free everywhere and online at www.ceskatelevize.cz.

You can read more about watching Euro 2016 online at euro2016.one. There you will also find information on when all matches will be played, info about the different venues and other news and articles.

When will Czech Republic play during Euro 2016?

If you want to be out and watch Euro 2016 in Prague during a Czech Republic match then you will find the times for their matches here. They are in a really tough group, maybe the toughest of all groups, and that is why the Czech heroes will have to play very good to qualify for the knockout stage. Here are the times for the group stage matches in which Czech Republic will play:

Do not forget about these Prague activities

If you have some time left after watching all the football and drinking the Czech beer then we can warmly recommend a river cruise on Vltava, a brilliant activity while in Prague!