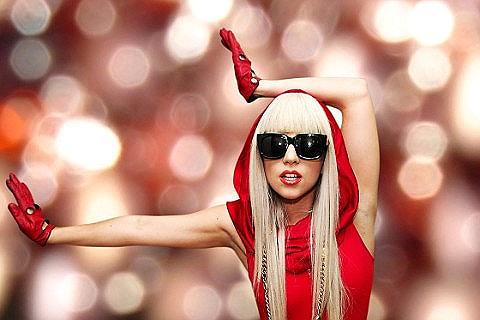 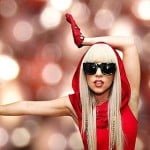 Lady Gaga is an American singer, songwriter and actress. She was raised in Manhattan, she performed in theatre and she was part of the high school plays and later she studied at CAP21 otherwise known as Collaborative Arts Project 21.

She started her musician career in a rock band and after leaving the band she worked as a songwriter for Sony/ATV Music Publishing. She got worldwide known with her debut album The Fame in 2008. The album released some really popular songs such as Just Dance and Poker Face which brought her ultimate success and fame. One year later she came up with follow-up EP The Fame Monster, which included some successful singles Bad Romance, Telephone and Alejandro. Her next album Born This Way was released in 2011 and her number one single from the album was Born This Way. Her third album was Artpop which she released in 2013.

Lady Gaga is on tour with her latest album Artpop. This is her fourth concert tour in her career. The name of her tour is ArtRave: The Artpop Ball. She is performing in several countries all over the world from USA to Australia. Lady Gaga will be on stage in multiple European countries such as Germany, Norway, Belgium, Portugal, Spain and Czech Republic. In Czech Republic the concert will be in Prague at O2 Arena. The concert will be on Sunday 5th October 2014. Tickets are already available.

If you want to know more about the concert check this link.

November is a month with lots of fun and cool events in Prague.  First Simply Red will perform at the Tesla Arena, and then some days later Lady GaGa will enter the stage in the O2 Arena. What a month! The Lady GaGa event is a really hot event, so do not wait with buying your ticket, because it might get packed as this wannabe diva comes to Prague!