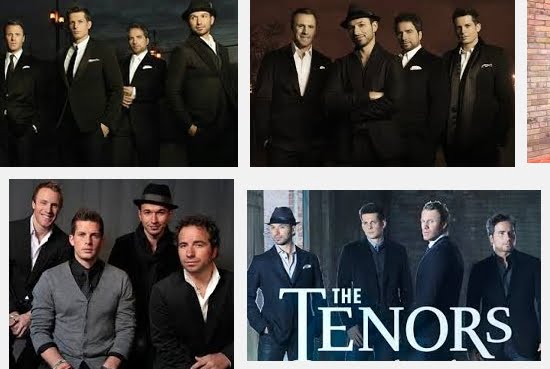 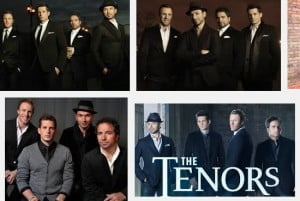 The Tenors will be on a tour from the summer of 2015 in which they will be on stage in Prague as well.

The Tenors are a Canadian vocal quartet which was formed in 2007. The band consists Remigo Pereia, Victor Micallef, Fraser Walters and Clifton Murray. The band performs operatic pop which means that their music is a mixture of classical and pop music. The Tenors features songs like The Prayer, Panis Angelecius and so on.

For more information on the tickets and prices check the following site: WorldTicketShop