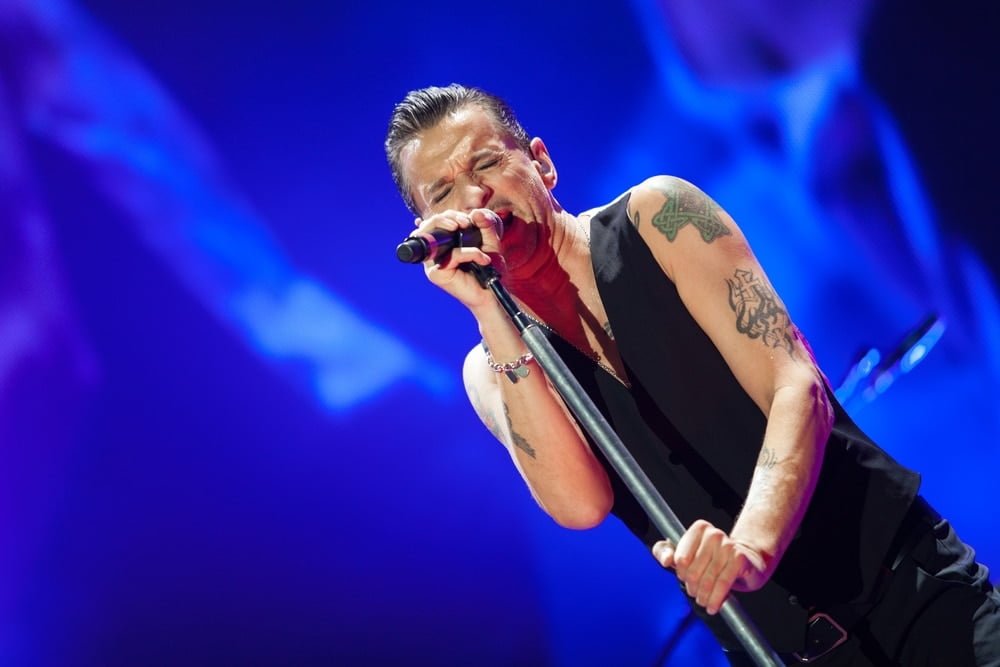 People coming to Prague in May often come because of the annual Beer Festival which last for a couple of weeks in May. In 2017 you will have one more major reason to come to Prague in May and that is the Depeche Mode concert. This Prague concert will be arranged on May 24 and the venue for the event is Eden Arena (which was formerly called the Synot Tip Arena). The concert itself is supposed to start at 19.00 and if you want to be there at the Depeche Mode concert in Prague you can buy tickets from the site to referred to further down in the article.

This Depeche Mode concert will be one out of several concerts in Europe in 2017. They will not only visit Prague, but they will also visit Bratislava, Budapest, Stockholm, Antwerpen, Amsterdam, Copenhagen, Frankfurt, Nice and lots of other cities. The tour will celebrate their album “Spirit” which will be released in the spring of 2017. Be sure to listen to the album before the tour so that you will be in tune with the new songs which will be played during the Depeche Mode concert in Prague as well.

If you have some more time in Prague then make sure to visit the beautiful attractions of the city. The Vitus Cathedral is famous and the same can be said about the Tyn cathedral. But, the most famous of all attractions in Prague is the Charles Bridge. Do not miss out on any of these while in Prague!